Lasting Powers of Attorney (LPAs) and Investments: The Regulations 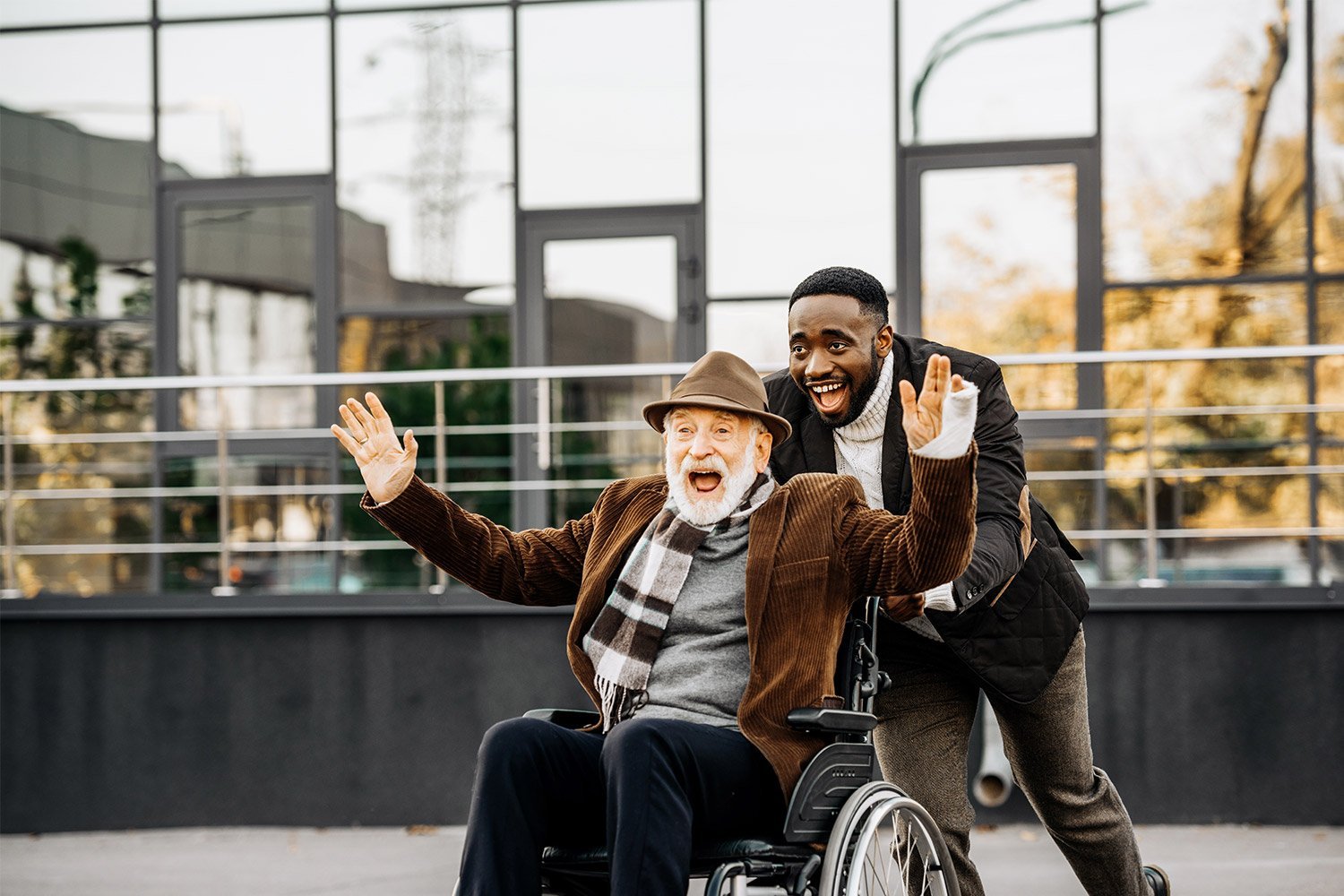 Here’s another guest post from Ann-Marie Matthews, Associate Solicitor at Barker Gotelee. In this article, she’ll be covering how an attorney under a Lasting Power of Attorney (LPA) has to manage the investments of the person they’re acting for. It’s important stuff, so read on to find out more.

There are several obligations and duties imposed on attorneys appointed under a Property and Financial Affairs Lasting Power of Attorney. An LPA of this kind allows the attorney to make decisions on investments and other financial matters for the person they’re acting for, known as the donor.

The key principle here is that the attorney must act in the best interests of the donor. This applies to the management of their investments, as well as to all other decisions made on their behalf.

Specifically, the Mental Capacity Act 2005 requires attorneys to do the following things when making any decision on behalf of a donor:

Unfortunately, one common misconception is to think that when it comes to investments, an attorney can do whatever they think a donor could have done if they had capacity. This is incorrect, as the attorney has to act in the donor’s best interests, which is not the same as simply being able to do whatever they might have done.

For example, a person who has capacity to make a particular decision has the freedom to make one that’s unwise or not in their best interests, like investing in a risky and unregulated venture, or investing in a friend’s business which has little guarantee of success. It may, however, be more difficult for an attorney to justify making a decision like this.

How the choice of investments should be made

In a 2013 Court of Protection judgement, Senior Judge Lush indicated that investments made under the governance of an LPA ought to be made in products regulated by the Financial Conduct Authority. He also suggested that investment services should be provided by FCA regulated firms. This then ensures that the investments are covered by the FCA compensation scheme.

He also stated that attorneys should consider the standard investment criteria laid down by statute for trustees.

There are a few other regulations to bear in mind when an attorney is choosing investments for a donor:

Interestingly, and perhaps counter-intuitively, a 2015 case laid down the principle that investing in inheritance tax saving vehicles isn’t necessarily in the donor’s best interests.

Whether or not investing for inheritance tax saving would be appropriate would depend on the exact circumstances and on the donor’s wishes, feelings, beliefs and values.

An LPA is a complex legal document, and attorneys under one have a lot of specific obligations and responsibilities. Need someone to help you through it? Speak to Ann-Marie on 01473 350574 or at [email protected].